Fird “Snooks” Eaglin (1936?–2007) was a singer and self-taught guitarist. A New Orleans native, Eaglin lost his sight as a young child, and he crafted his unique sound with just his voice and a guitar he received as a birthday present. First recorded by folklorist Harry Oster in the 1950s, his musical repertoire included blues, country, and folk, all sung in his soulful style. His career continued into the 21st century with appearances at iconic New Orleans venues and the annual New Orleans Jazz and Heritage Festival. 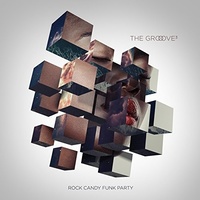 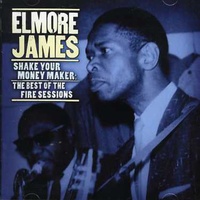 Elmore James - Shake Your Money Maker: The Best of