East Broadway Run Down is a 1966 album by jazz saxophonist Sonny Rollins, his last album before industry pressures led him to take a six-year hiatus.

The album represents one of his more notable experiments with free jazz, according to The New Grove Dictionary of Jazz illustrating "the furthest extent to which he incorporated noise elements into his playing"

It has been critically described as among his 60s "jewels".  Great record.

fun fact - EBRD was the sonice template for the recording of Mark Simmonds "Fire". 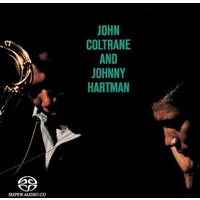 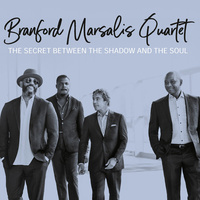 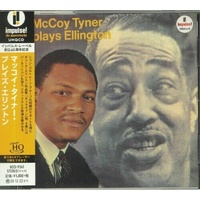