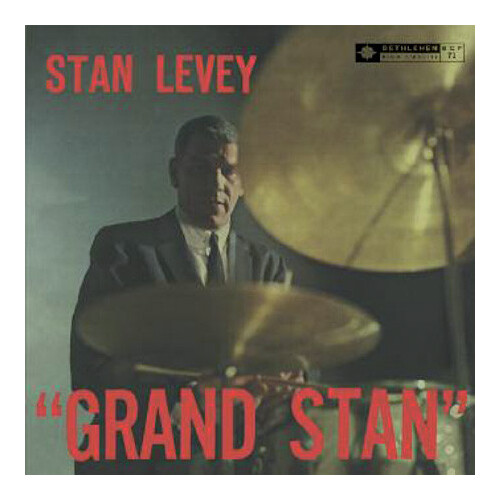 Bethlehem Records was a major jazz label in the 1950's formed by Gus Wildi with an impressive roster of artists including singers Nina Simone, Carmen MacRae, Chris Conner & Mel Torme, to name a few; arrangers: Marty Paich, Russ Garcia, Frank Hunter; and musicians including: Dexter Gordon, Roland Kirk, Charles Mingus, Frank Rosolino, Herbie Mann, Stan Levey, Art Blakey, Milt Hinton, Errol Garner, Zoot Sims, Duke Ellington, JJ Johnson and many, many others. The label distinguished itself by giving artists creative control of their projects and presented albums of rather cutting edge graphic design. Its legacy is a lengthy discography that freshly and ambitiously captured and preserved an era of truly amazing music including West Coast Cool Jazz, East Coast Bop, and Vocalists. For many of the artists, their first or greatest recorded work happened at Bethlehem. By trusting its staff and artists to make their own creative decisions, to experiment, and thus to flourish, Bethlehem actively helped create and not just document a whole and diverse era of Jazz music.

Stan Levey was one of the leading drummers of his generation and was also one of the very few white drummers involved in the formative years of bebop and accepted as one of bops most important drummers, along with Kenny Clarke and Max Roach. Stan was a major influence in what was called west coast jazz or the cool school. His crisp, melodic style continued to have more in common with bop than cool, and he inspired every group he ever played in.

"Stan Levey cut precious few sessions as a leader, none of them more engaging than Grand Stan. Cut in the middle of the drummer's five-year tenure with Howard Rumsey's Lighthouse All-Stars, the album crackles with energy and invention, capturing the West Coast bop aesthetic at its most potent. Aided by then-unknown pianist Sonny Clark, trumpeter Conte Condoli, bassist Leroy Vinnegar, and tenorist Richie Kamuca, Levey creates an expansive rhythmic canvas for his collaborators, stretching out most songs past the five-minute mark to accommodate a series of crisp, finely honed solos." -Jason Ankeny, allmusic.com 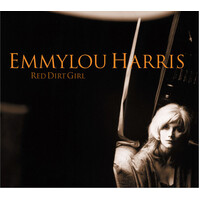 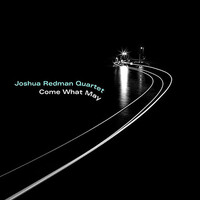