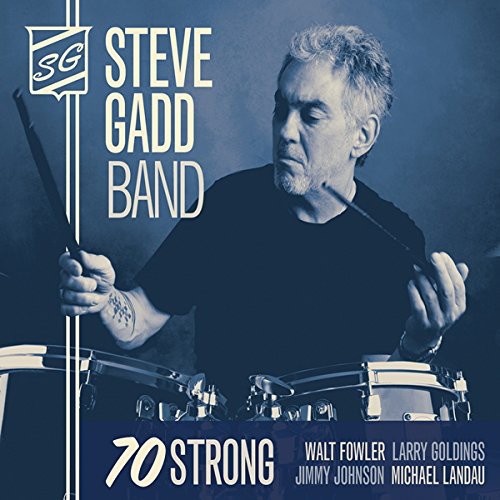 2015 release, the second full-length album by the Steve Gadd Band. Alongside Gadd, the band features Michael Landau, Walt Fowler, Larry Goldings, and Jimmy Johnson. Together they had already established a high degree of bandstand chemistry as the touring band for superstar singer-songwriter James Taylor, as well as with their 2013 debut release, Gadditude.