This excellent new studio album from the trio founded by the celebrated Yes guitarist Steve Howe follows on from the 2008 studio album The Haunted Melody and the live album Travelling. Also featuring Dylan Howe on drums and Ross Stanley on organ, New Frontier is a fine work showcasing the instrumental talents of the three musicians and reflecting the jazz / fusion side of Steve Howe’s musical personality. Notably, New Frontier also features three compositions co-written by Steve and his former band-mate Bill Bruford. 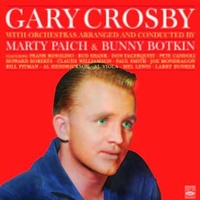 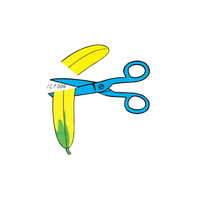