Remastered & expanded edition including bonus LP with 11 bonus tracks. Including “Empty Arms”, “Come On (Pt.III)”, “The Sky Is Crying” (previously unreleased 1984 Version), “Close To You”, “Little Wing” and more 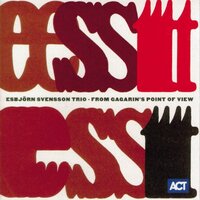