Featuring the Astro Infinity Arkestra, Atlantis reveals two very distinct sides of Sun Ra's music. The first consists of shorter works Ra presumably constructed for presentation on the Hohner clavinet. Not only is the electric keyboard dominantly featured, but also it presumably offered Ra somewhat of a novelty as it had only been on the market for less than a year. The second side consists of the epic 21-minute title track and features an additional seven-man augmentation to the brass/woodwind section of the Astro Infinity Arkestra.

Tracks featuring the smaller combo reveal an almost introspective Arkestra. The stark contrast between the clavinet -- which Ra dubbed the "Solar Sound Instrument" -- and the hand-held African congas on "Mu" and "Bimini" reveal polar opposite styles and emphasis. However, Ra enthusiasts should rarely be surprised at his experiments in divergence. "Mu" is presented at a lethargic tempo snaking in and around solos from Ra and a raga-influenced tenor sax solo from John Gilmore. "Bimini" is actually captured in progress. The first sound listeners hear is the positioning of the microphone as a conga fury commences in the background. Likewise, on "Yucatan (Impulse Version)" a doorbell quickly impedes what might have been a more organic conclusion to the performance.

The original issue of Atlantis was on the small independent Saturn label. Thus the composition titled "Yucatan (Saturn Version)" appeared on that pressing. When the disc was reissued in 1973 on Impulse!, the track was replaced by a completely different composition -- as opposed to an alternate performance of the same work. The second side contains one of Ra's most epic pieces, which is free or "space" jazz at its most invigorating. While virtually indescribable, the sonic churnings and juxtaposed images reveal a brilliant display of textures and tonalities set against an ocean of occasional rhythms. Its diversity alone makes this is an essential entry in the voluminous Sun Ra catalog. 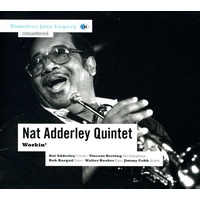 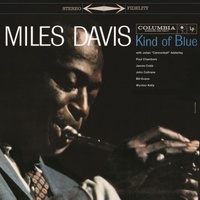 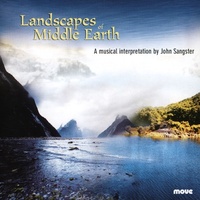