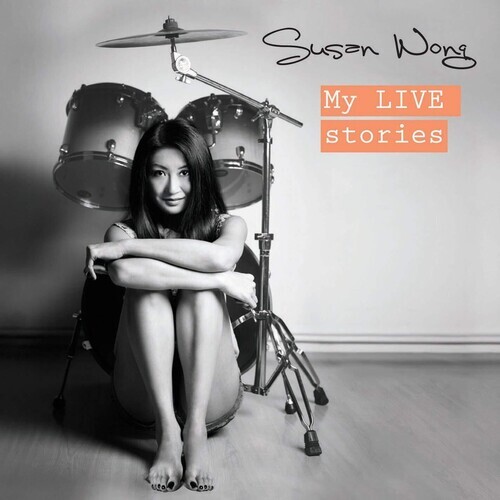 My LIVE Stories was recorded live over two days in the world famous Ocean Way Studios in Nashville, USA and is described by Susan as her 'best recording yet'.

With an ensemble of top notch session musicians and a first class recording environment inside a 100 year old converted church Susan performed a selection of her favourite songs from her previous albums along with new songs. The recording, mixing and mastering was made at 24bit / 96khz to capture the full richness of the performance. Highlights include the bossa nova influenced Billie Jean, the blues tinged Cry Me A River, an up tempo Perfect and a spine tingling performance of Desperado. Recorded, mixed and mastered at 24bit/96khz. This hybrid SACD (Super Audio CD) was authored in DSD from the original high-resolution studio masters and plays in all SACD players, whilst the CD layer is playable in all regular CD players.