Guitarist T-Bone Walker is one of the most influential musicians in musical history.

The Texan was one of the pioneers of the electric guitar and his recordings, made in the early 1940s for Capitol, Rhumboogie, and Black & White, are some of the earliest defining moments for electric blues. His playing was influential upon others of his era: most notably B.B. King but also several jazz players and many rock greats. He made a lot of records throughout his later career, some of variable quality. The less ground-breaking albums have often been overlooked; one of the best is his 1969 Blues time LP EVERY DAY I HAVE THE BLUES.

Producer Bob Thiele took him to Capitol studios, teamed him up with some of the best session musicians and made a crisp, slightly funky masterpiece. There are great vocal performances, such as on the title track and 'Sail On', and his guitar sounds amazing on 'For B.B. King'. This album didn't sell well, is difficult to find and is largely forgotten. This is it's first reissue, and is taken from original master tapes. As a bonus we have added two tracks that were recorded at a 1970 show at the Carnegie Hall, New York. 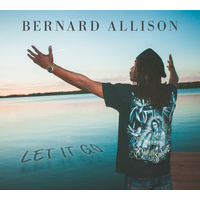 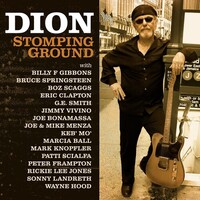