Terje Rypdal and the Chasers - Blue

“His sound is one of the most original and immediately recognizable on the planet,” Guitar Player magazine has noted, identified by “a majestic, echoed, singing tone with precisely articulated vibrato and nearly endless sustain, and a string-like attack via volume-pedal swells.” There is plenty of Rypdal’s signature sound on Blue in the stripped-down context of the Chasers, a band capable of being both a post-Hendrix power trio and an improvising chamber group, exploring Terje’s evocative themes. 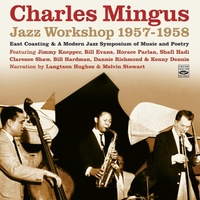