During the final week of 1971, The Band played four legendary concerts at New York Citys Academy of Music, ushering in the New Year with electrifying performances, including new horn arrangements by Allen Toussaint and a surprise guest appearance by Bob Dylan for a New Years Eve encore. Select highlights from the concerts were compiled for the Bands classic 1972 double LP, ROCK OF AGES, which peaked at No. 6 on the Billboard 200 and remains a core album in the trailblazing groups storied Capitol Records catalog. For the first time, all four of the concerts multi-track recordings have been revisited for LIVE AT THE ACADEMY OF MUSIC 1971. 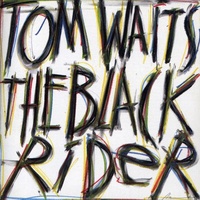