Digitally remastered and expanded 50th anniversary edition of one of rock's most celebrated albums.

In celebration of the anniversary of The Band's landmark debut album, Music From Big Pink is released on a single CD featuring a new stereo mix of the album, produced by Bob Clearmountain from the original four-track analog master. This new mix achieves a striking clarity and incorporates some previously unreleased chatter from the studio sessions. 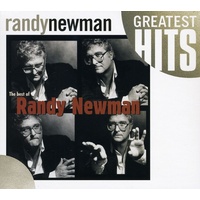