Limited edition 180-gram, audiophile vinyl LP pressing of this album from the Fab Four comes housed in replicated artwork. Another mega-hit album from The Beatles was 1965's "Help!" Bolstered by its own movie, this album is best known for its classic title track, "The Night Before," "Ticket to Ride," "Yesterday" and a great Buck Owen's cover: "Act Naturally." Relive Beatlemania at its best on this remastered reissue on superior sound quality 180-gram vinyl. The album peaked at #1 on the Billboard 200 chart in 1965. This vinyl pressing contains the 2009 digital remaster of the album, making it sound more vibrant and electrifying than ever before. 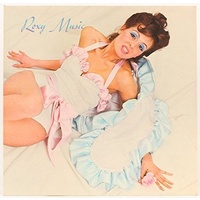 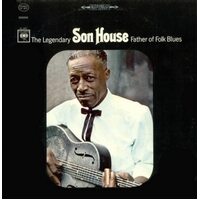