The Coasters were one of the most successful vocal groups of the 1950s and early 1960s, alongside the Drifters and the Platters. The group was formed in Los Angeles in 1957 from two members of the Robins, who were Bobby Nunn and Carl Gardner, and Billy Guy, Leon Hughes and Adolph Jacobs. The Coasters were produced by none other than Jerry Leiber and Mike Stoller, who also wrote most of their hits such as 'Charlie Brown', 'Yakety Yak', 'Young Blood' and 'Poison Ivy'. 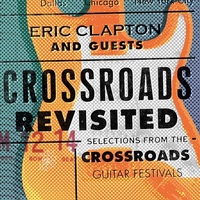