Digitally remastered collection. The Dave Clark Five's own unique brand of music sold in excess of one hundred million records during their career. All The Hits is the definitive collection of their biggest-selling tracks including "Glad All Over", "Bits & Pieces" and "Do You Love Me". The Dave Clark Five were the first English group to tour the United States, spearheading the British Invasion. During their first two years in the US they scored no less than fifteen consecutive Top Twenty hits, more than anyone except The Beatles. They took the world by storm and helped change the rock scene, blasting hit after hit over the world's radio airwaves. 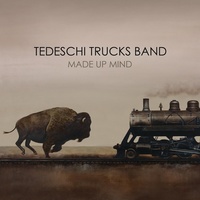 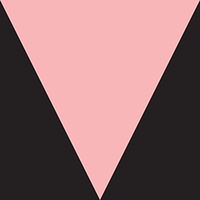