The Doors - The Doors: Live at the Isle of Wight Festival 1970

Live at The Isle of Wight Festival 1970 is a live album by the American rock band the Doors, released on February 23, 2018 on Rhino Records. The concert was recorded at the Isle of Wight Festival in England on August 30, 1970, and this was released by Eagle Rock Entertainment. It was the group's final appearance as a foursome outside of the US and also the last full filming of a Doors concert.[2] 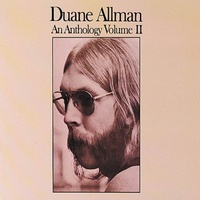