Much anticipated second album from the Irish/American band.

The Gloaming have performed repeatedly at the most prestigious venues. To coincide with the album release, five shows at the National Concert Hall in Dublin, and one at London's Union Chapel, sold out within days, some within hours. With over 7000 set to see The Gloaming perform at this time, the band's sophomore album is widely tipped to have a chart-topping debut in Ireland.

Their debut was widely acclaimed as one of the finest recordings of 2014, featuring on many year-end best lists including Mojo, NPR Music, and the Irish Times; was picked by The Guardian as The One Album You Should Hear This Week; won a BBC Radio 2 Folk Award; and the Meteor Choice Music Prize for Album of the Year. 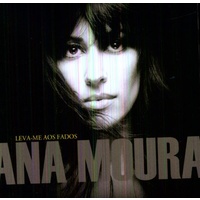 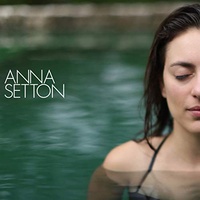 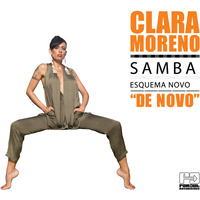