Russ Freeman probably had no clue that he was starting a revolution when he put together a new band called the Rippingtons in 1986, but the advent of smooth jazz can be directly traced to the release of that band's debut Moonlighting album the following year.

Some jazz purists may never forgive him for that, but Freeman and the group, having weathered numerous personnel changes, still reign within the genre and have every reason to celebrate. Hence this 20th Anniversary CD/DVD package, which finds Freeman, the guitarist/keyboardist who has been the sole mainstay throughout the decades, calling on a virtual army of past and present members to assist him in creating a fitting monument to his accomplishments. The legions who've followed the Rippingtons will know what to expect here: impeccably performed, perfectly enjoyable, occasionally stimulating pop-jazz without an out-of-place atonal squawk or honk in sight.

What makes 20th Anniversary a standout is the parade of guests, among them most of the Moonlighting crew (except, thankfully, for Kenny G.) -- pianist David Benoit, drummer Tony Morales, saxophonist Brandon Fields, and percussionist Steve Reid -- and visiting saxophonists Dave Koz and Kirk Whalum, both of whom bring their distinctive wails to Freeman's compositions. Although the album is largely instrumental, a few vocalists, including Patti Austin and Jeffrey Osborne, take turns, and Brian McKnight has virtually all of the track "Anything" to himself, save for Freeman's classical guitar. It is, in the end, Freeman's guitar work that remains the main draw, though: technically proficient, he always manages to bring an emotionalism, albeit sometimes muted, to the proceedings, even if he sometimes seems as if he's aching to break out and try something truly daring and never quite does.

One oddball moment: track 11, simply titled "A 20th Anniversary Bonus," suddenly and inexplicably morphs into the Spinners' '70s R&B hit "I'll Be Around," sung by Osborne, before the CD closes out. 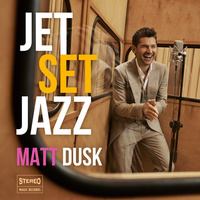 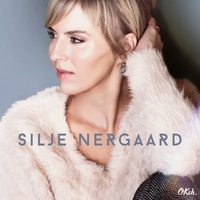