The Staple Singers are an American music treasure. For their last Warner Bros. Effort, The Staples once again moved to a new producer, this time enlisting the legendary Jerry Wexler to helm alongside Muscle Shoals keyboard great, Barry Beckett. The sessions also reunited The Staples with guitarist Eddie Hinton who had contributed lead to Staples Stax sessions in the early '70s. The first single, the title track, "Unlock Your Mind" was their best showing on the charts since "Let's Do It Again" landing at #16 on the R&B charts. 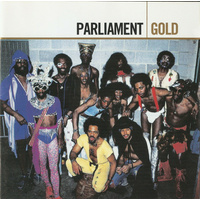