The bass begins to walk before piano-figures, percussion, and a singing guitar enter. The different instruments seem to follow their own logic, expanding tones and figures more than themes or melodies. At the same time, the musicians appear to insist that tones and figures are the building blocks of lines and melodies, while simultaneously displaying how the single musician’s lines by necessity exist in relation to the other musicians’ playing. This is, of course, not revolutionary in any way. This is how musicians interact. At the same time, Thomas Dahl and the musicians in Court use this basic level of musical interaction to interesting results. On “Hermit,” the opening track, these interactions are added one upon the other, and the music we hear emerges out of interactions more than appearing planned ahead of time. When a musician decides to lay off, other sonorities develop, clearest towards the end of the track where the musicians in addition also work with individual times, so that the music also expands temporality – resulting in yet another layer of musical complexity. 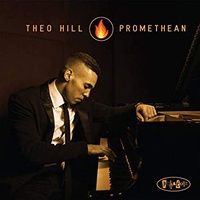 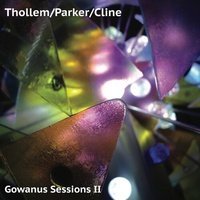