Thomas Dybahl - All These Things

2018 release from the Norwegian singer/songwriter.

"Not everyone has the privilege of going into the studio with legends like these and call it going to work. I had to pinch myself every now and then and tell myself to be in the moment and to enjoy". In addition to the main band, Thomas is also joined by one of the brightest new stars on the Americana/folk scene, Lera Lynn, for the duet "When I Go". 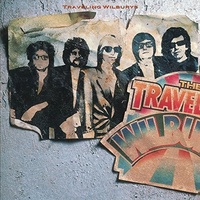