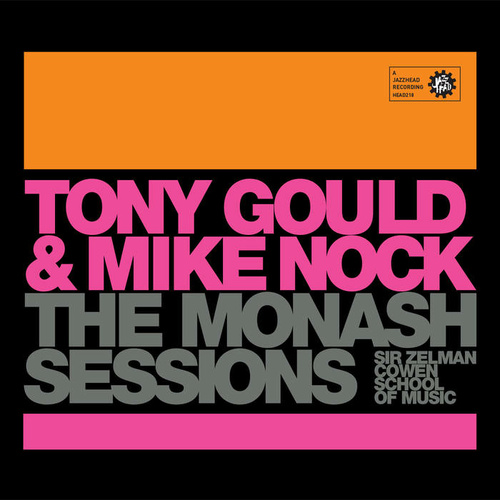 Jazz pianists Tony Gould and Mike Nock are both considered leading ‘voices’ in the Australian jazz scene. This project focusses on the mentoring of young jazz musicians and is part of the ongoing series (The Monash Sessions) of recordings presented by the premier jazz institution in Australia: The Sir Zelman Cowen School of Music - Monash University.

Gould and Nock bring a jazz legacy to this recording that makes this CD an important documentation of Australian jazz in the 21st century. 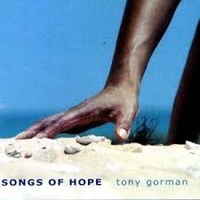