Mastered by Tohru Kotetsu and pressed at RTI, this 45rpm LP will live up to and surpass your most demanding judgments. Misty is one of the most sough-after titles from the acclaimed Three Blind Mice catalog.

The Yamamoto Trio's Misty is a Stoned Cold Killer! A1 Reference Material!!! Misty earned both the "Best Engineering" Award and Jazz Disc Award of Swing Journal in 1974. Recorded at Aoi Studio, Tokyo, on August 7, 1974. Tsuyoshi Yamamoto is highly musical and his expressions natural, neither overly technical nor serious, his performance is relaxed and melodious. 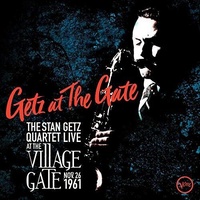