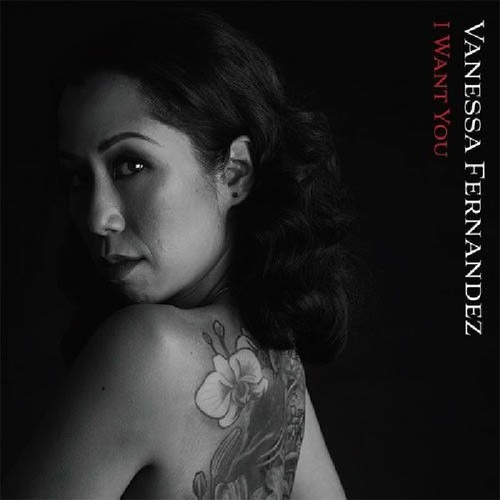 'I Want You' sees Vanessa return to the '70s R&B classics and modern soul catalogue that was delivered so very well on 'Use Me' but with the addition of more recent hits from the likes of Radiohead and Rag & Bone Man. Vanessa's third session for Groove Note features a collection of classic and old school soul and RnB classics with more recent songs included in the mix. Vanessa covers artists that include Curtis Mayfield, Marvin Gaye, Michael Jackson, Gloria Gayner, Amy Winehouse, Hall & Oates, Radiohead and more.

The album was recorded at United (former Oceanway) in Hollywood and mixed at Sphere in Burbank. All tracking and mixing was done 100% all analogue. Michael C Ross recorded the album in United Studio B over four days on a 24 track Studer using 2 inch analogue tape running at 30 ips. The final 30 ips 1/4 inch stereo master was used by Bernie Grundman to cut the 45 rpm LP and create the SACD. Tim Pierce handled all the arrangements as on the first two Vanessa albums. Musicians include former Michael Jackson bassist Alex Al, current Jimmy Kimmel show band keyboardist Jeff Babko, top LA-based horn player Ricky Woodard as well as returning musicians from 'When The Levee Breaks'. Needless to say, Vanessa and the band deliver some truly exceptional performances on this session and with fabulous all analogue sonics!