Various Artist - Keep It Light: A Panorama of British Jazz - The Modernists

Keep It Light is an anthology of British modern jazz spanning the decade from the mid-fifties until eclipsed by the advent of The Beatles, R&B and Beat.

The early British modernists were influenced by such black American masters as Charlie Parker, Thelonious Monk and Dizzy Gillespie, and they based their lives and art on similar premises as their heroes, affecting dark glasses and a hip stance. In contrast to the beer-swilling revivalists, pot and pep-pills were their chosen stimulants though such were the physical and psychological demands of touring, some suffered damaging encounters with hard drugs.

3CD Set. • Keep It Light captures the atmosphere of the late 50s, early 60s British jazz scene; a time of creativity, style and excitement. The sound is not American. It's not East Coast, or West Coast, but unmistakably, London. Peter Kuhn - No Coming, No Going – The Music of Pe 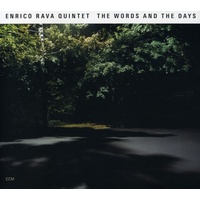 Enrico Rava - The Words and the Days 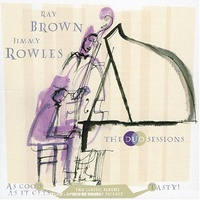 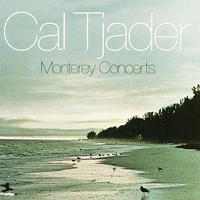