Nonesuch Records releases I Still Play, an album comprising eleven new solo piano compositions written by artists who have recorded for the label. The pieces were written in honor of the label's longtime President Bob Hurwitz on the occasion of his 2017 shift into the Chairman Emeritus role after running the label for thirty-two years. I Still Play features works by John Adams, Laurie Anderson, Timo Andres, Louis Andriessen, Donnacha Dennehy, Philip Glass, Nico Muhly, Brad Mehldau, Steve Reich, Pat Metheny, and Randy Newman. The pieces have been recorded by Andres and fellow Nonesuch artist Jeremy Denk, as well as by Mehldau and Newman themselves. 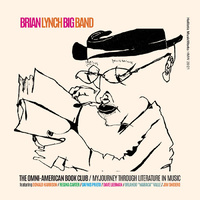 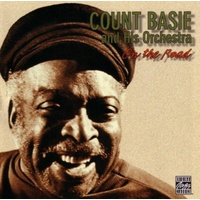