Listen All Around – a compilation of newly-transferred and remastered recordings that Hugh Tracey made between 1950-1958. The recordings presented here were made in central and eastern Africa — specifically, the Belgian Congo (now the Democratic Republic of the Congo), Kenya, Tanganyika and Zanzibar (now Tanzania).

The genre of music Tracey documented, and the focus of this double album and book is rumba and its variations – Congolese rumba, dansi and benga. The recordings, photographs and detailed liner notes included in this set provide a rich point of immersion into the mid-20th-century music of eastern and central Africa. 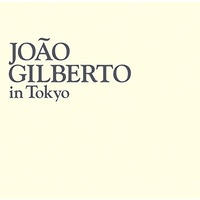