Meditation / Resurrection is a double-album presenting a bounty of beautiful new William Parker compositions performed by two of his flagship ensembles, the Quartet [tracks 1–7] -&- In Order To Survive [tracks 8–12]. It was recorded & mixed live during a one-day studio session in late 2016. With the tone of the pieces & performances reflecting our current moment, this is Parker & the groups’ follow-up to 2013’s monumental Wood Flute Songs box set (coming to bandcamp very soon!).

At the core of both groups is Parker’s foundational bass together with rhythm twin, the incomparable Hamid Drake. Their partnership–two decades deep now–is one of the great rhythm sections in recorded history. Alto saxophonist Rob Brown is likewise featured throughout. Brown is one of the all-time great improvisers on the alto, and the springboard of Parker’s bands in which he has been perennially featured always brings out his best. 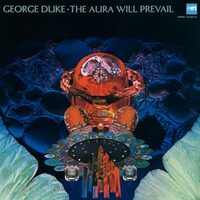 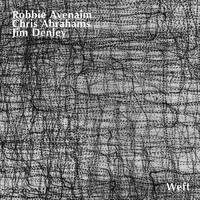