Time Remembered - The life and music of Bill Evans - DVD

A film by Bruce Spiegel

Bruce Spiegel has produced a complete documentary giving you insights into Bill Evans; not just the musician, but also the person. The film moves chronologically starting with Bill's childhood in New Jersey and culminating with details about his death.

"The film Bill Evans, Time Remembered took me 8 years to make. Eight years of tracking down anybody who knew Bill and who played with him, to try and find out as much as I could about the illusive and not easy to understand Bill Evans.

"The film is excellent in every way - the interviews that Spiegel chose and the quality of their insights tells the whole story honestly and accurately. Spiegel's selectivity is to be especially commended." - Bob Blumenthal, Jazz Writer and Critic

"The film was a bull's eye at capturing as much as one can capture of someone's music, pain, and life story." - Debby Evans (Waltz for Debby)

"The film was very moving and beautifully done. It's a treasure and a gift to the world." - Alan Broadbent, Jazz Pianist

"Nobody played with more feeling than Bill Evans. You can actually hear the honesty in his music in this wonderful film." Tony Bennett

"Time Remembered takes its place among the very best documentaries of a major jazz artist ever made." - Jazz Wise Magazine Summer of Soul (...Or, When the Revolution Could N 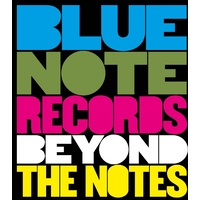 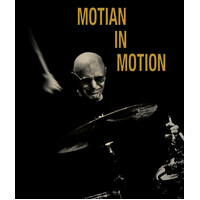