Both albums were remastered from the original tapes. Deluxe packaging includes a 16-page booklet and restored artwork. This reissue was supervised by original producer and Xanadu label head Don Schlitten. This double disc set contains the first CD reissue of True Blue in 20 years. It also marks the first time Silver Blue is being released on CD. 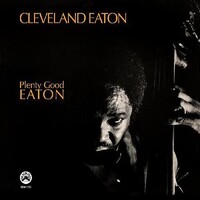 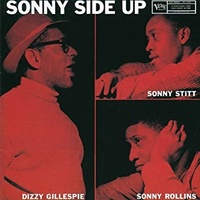