The summer of 2005 was a productive but painful time for the late Ali Farka Touré. The great Malian guitarist came to London in the company of the kora star Toumani Diabaté to give a concert and record what would be their final album together. Touré was seriously ill, but he was still on tremendous form – as can be judged from this album. It's a set that's remarkable both for the delicacy and composure of the playing, and the sheer variety. There are languid, blues-edged treatments of ancient songs, along with such surprises as the lilting, Cuban-influenced Sabu Yerkoy, on which Touré sings against a flurry of kora, and backing that includes his son Vieux on vocals and congas. This is a magnificent and poignant farewell. 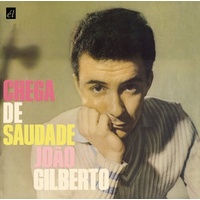 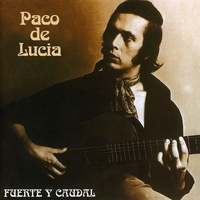 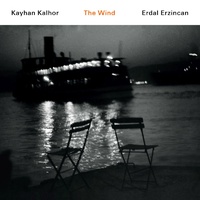