Mixing up standards and favored originals from peer group composers, the band is, in the vernacular of the era, cooking. Introductions by the legendary M.C. Pee Wee Marquette precede the ultra-cool blues shuffle "Hipsippy Blues," as Morgan and Mobley sing beautifully through their horns in delightful unison. "Chicken an' Dumplins" is one of the hip, cool, chatty, and clipped melodies that will be memorable and hummable 'til jazz do us part.

The theme "Art's Revelation" in a minor key has Jewish elements and a solid swing base where Blakey constantly switches up rhythms, but not the tempo. The fast hard bop theme "M & M" defines the genre and the era, while "Just Coolin'" is depicted as a foxtrot, but in hot, hard swinging trim. Several standards include a great read of Randy Weston's "Hi-Fly" with a pristine intro and Mobley's wonderful harmonic interpretation. Thelonious Monk's "Justice" (better known in later years as "Evidence") fully exploits the written pedal point stop-start theme, while the languid "Close Your Eyes" has modal piano and horn inserts further enhancing this sweet tune.

When Mobley left and Wayne Shorter joined this ensemble, they hit their peak of performance, but this band was as definitive a modern jazz ensemble as there ever was, and the immaculately chosen repertoire elevates this to one of the greatest live jazz session ever, and belongs on the shelf of all serious jazz listeners. 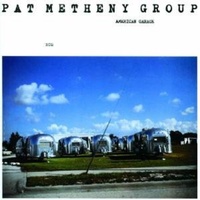 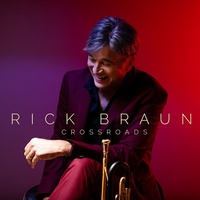