A giant among musicians, the guitarist, singer and composer Baden Powell was internationally known as one of the most famous and influential artists from Brazil.

In the sixties he moved to Europe and recorded six albums for the German MPS label, and now MPS releases his last recorded concert from the year 2000. Baden Powell was invited to the Volksbühne Berlin to celebrate the 500th jubilee of the discovery of Brazil and the performance was a homecoming in a sense for Powell. There were plans to release the concert immediately but with Powell's death shortly after legal complications ensued, so that now 15 years later with all rights issues cleared, this special event is finally released 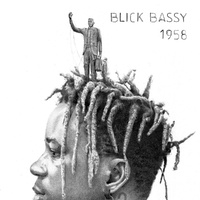