Bill Evans - Some Other Time: The Lost Sessions from the Black Forest

Unique studio recording made on June 20, 1968, five days after the Bill Evans Trio's triumphant performance at the Montreux Jazz Festival

Only the second album — and the only studio album — to feature the Bill Evans Trio with brilliant drummer, Jack DeJohnette, and great bassist and Evans Trio veteran, Eddie Gomez

These recordings were only recently discovered in the Brunner-Schwer family archives. 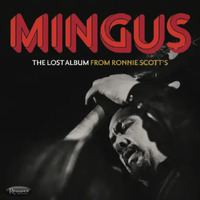 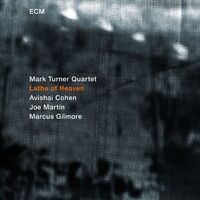 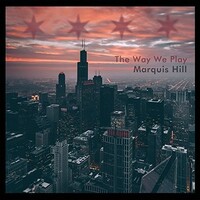 Marquis Hill - The Way We Play