Bran new solo album from the legendary ZZ Top member. Big Bad Blues, as the title suggests, focuses on Gibbons' lifelong love of the blues and rock 'n' roll, showcasing the blues-influenced vocals and guitar licks that have together served as the foundation for his numerous hits over the past five decades.

The album features 11 tracks balancing some classic covers like 'Rollin' and Tumblin,' and 'Standing Around Crying' along with some of Billy's signature new blues originals. Gibbons is best known as the guitarist and lead vocalist of ZZ Top. He began his career in the Moving Sidewalks, who recorded Flash (1968) and opened four dates for the Jimi Hendrix Experience. Gibbons formed ZZ Top in late 1969 and released ZZ Top's First Album in 1971. He was ranked at #32 on the 2011 Rolling Stone list of the 100 Greatest Guitarists of All Time. 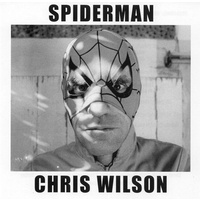 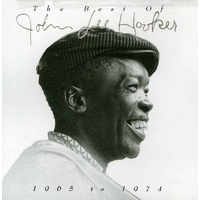