Memphis Slim's United recordings deserve special acknowledgement because, to put it bluntly, they're his best. "Memphis Slim U.S.A." presented the last two of his four United sessions. Now, this CD brings listeners the complete first two sessions plus two auditions. There's much new to savor here, including 11 never before released tracks containing two real revelations: super-guitarist Matt "Guitar" Murphy's first recorded vocal "Cool Down Baby" with a jaw-dropping guitar intro, as well as the initial 1952 version of "The Come Back" played as a straight slow blues cut lacking the stop time arrangement. It's piano blues at it's best. 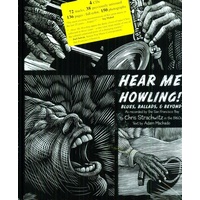