Some artists embrace their success by repeating the steps that originally granted them fame. Billy Joel did the opposite, refusing to be contained by prescribed approaches or constrained by a given label.

52nd Street is mastered from the original master tapes and made available on a double LP cut at 45 RPM. The wider and deeper grooves — as well as the meticulous mastering process — yield resplendent dynamics, broad soundstages, three-dimensional perspectives, and tonal balances absent from prior editions. Indeed, Joel wouldn't sound more realistic if were playing ten rows away from you onstage. This is how you want to experience the 1978 LP that captured the Grammy Award for Album of the Year. Hit singles "Big Shot" and "My Life" rattle forth with an urgency and intensity that Joel had not previously demonstrated, the combination of passionate deliveries, snide overtones, and insistent grooves setting the table for what follows. 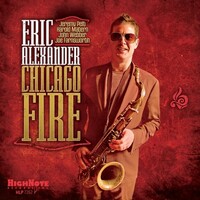 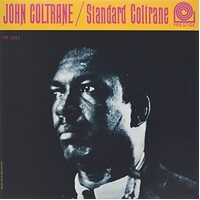 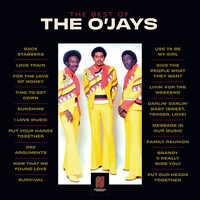