2020 release. "A solid relationship is when someone has your back and will stand by your side no matter what," explains Boney James about the title of this release.

Solid is the four-time Grammy-nominated, multi-platinum selling saxophonist's seventeenth album as a leader. It follows up his smash 2017 release Honestly (which became his eleventh #1 Billboard Contemporary Jazz Album). With eleven original songs and featuring R&B star Kenny Lattimore on the single "Be Here", the record is an uplifting collection. Says James, "This new music is a reaction to how stressful the world feels these days. Music is a respite, it's always 'solid' and it never let's me down." 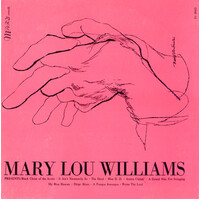