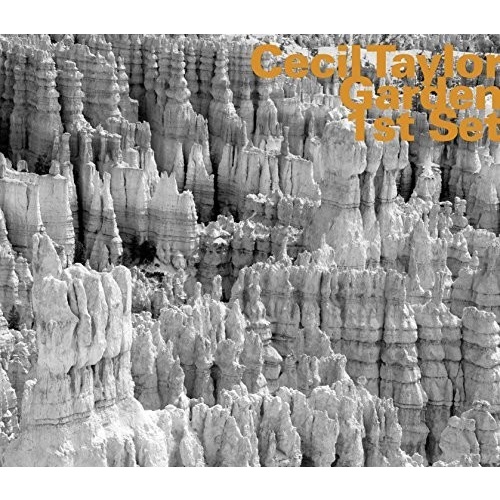 In the taxonomy of Cecil Taylor fans, Garden represents rarefied fare. Recorded at a jazz festival in Switzerland in the fall of 1981 and released in modified sequence as a double LP set the following year it visits pianist Cecil Taylor at peak powers and taking flight on a magisterial Bösendorfer piano, a full eight octaves at his disposal. Subsequent CD reissues in 1990 and 1991 swiftly fell out of print leaving the music to the province of collectors and unauthorized torrents until now.

There’s good and bad news with this refurbished 2015 edition, given a fresh fine tuning by in-house Hat engineer Peter Pfister who also captured the original festival recording. The good telegraphed in the new title for the disc is that the original performance sequence of the music is restored. The bad lies in the disheartening fact that new listeners will have to wait for the second set’s release as a separate disc sometime in the (fingers-crossed not too distant) future.

That ancient adage about the gift horse’s gums certainly applies here though as this is prime Cecil starting with several minutes of glottal poetry before a swift pivot into stabbing, pedal-dampened block chords. A staccato stride motif surfaces from the controlled din, stamped and buffeted by more fractured, digitally-driven density. A slow assembling edifice soon emerges, his left hand serving as plumb weight and anchor to a restless, active right. Taylor ranges over craggy and crenelated patterns that aren’t exactly repeating, but rather recombined with certain parts removed or added, frequently at blurring speed.

Taylor’s voice, a low and soothing hum, is often audible against the aggressive pianistics. Chase sequences ensue, his hands overlapping in a call and response colloquy that runs the length of the keyboard, pedals working to instill greater gravitas. The vertigo-inducing right hand runs released in the piece’s final minutes nearly beggar belief and attempting to describe it all in verbal or written terms swiftly becomes an exercise in ineffectualness. Brief applause presage “Garden I” with another rolling barrage of stark block chords parsed by staggering sprints across the keys. Once again pedals and the additional nine keys of Taylor’s instrument give the thunderous progressions a tectonic girth.

“Stepping On Stars” is almost tranquil in comparison to the storm that’s blown through prior and features sections of Taylor at his most tuneful. Super-colliding clusters coupled with cascading shifts in direction are still part of the performance, but they’re balanced by moments of unabashed restraint and poignancy. The music in sum recovers something previously compromised in past iterations, the coherence of a clearly defined impetus and terminus with a restored narrative arc between. 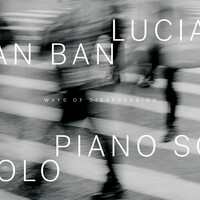