Charles Mingus - At the Bohemia

A live performance at the Club Bohemia in New York, this is the first Mingus recording to feature mostly his own compositions. Some are his future standards. Here are his first attempts at future techniques such as combining two songs into one. His bass playing really stands out. 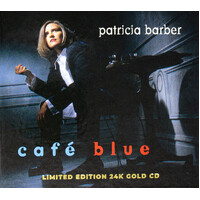