Vanguard may have spelled his name wrong (he prefers Charlie or Charles), but the word was out as soon as this solo debut was released: here was a harpist every bit as authentic, as emotional, and in some ways as adventuresome, as Paul Butterfield. Similarly leading a Chicago band with a veteran black rhythm section (Fred Below on drums, Bob Anderson on bass) and rock-influenced soloists (keyboardist Barry Goldberg, guitarist Harvey Mandel), Musselwhite played with a depth that belied his age -- only 22 when this was cut! His gruff vocals were considerably more affected than they would become later (clearer, more relaxed), but his renditions of "Help Me," "Early in the Morning," and his own "Strange Land" stand the test of time. 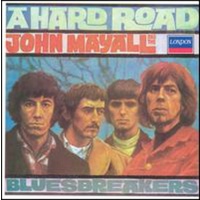 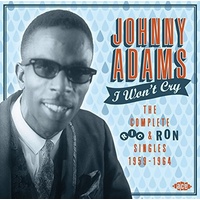