Acclaimed for their gritty, driving, down home-sound, Collard Greens and Gravy play a repertoire of stripped back, harmonica driven, Chicago blues in the style of greats like, Little Walter, Jimmy Reed and Muddy Waters to name a few.

The band have received many awards including second place at the 2001 International Blues challenge in Memphis. In the same year the band's second CD More Gravy won an Aria award for Best Blues and Roots Album. Their third CD Silver Bird won the Best Self-Produced CD Award at the International Blues Challenge (IBC) in February 2005.

Their latest CD "Luedella" went to number one on the ABRAC charts a month after it's debut and is receiving rave reviews. Charles Mingus - The Black Saint and the Sinner La 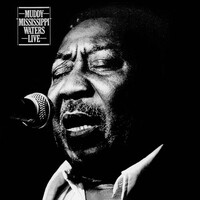