Live At Baker's brings Dennis' live legacy into this century, with Coffey and his band (two-time Detroit Music Award winner Demetrius Nabors on keys, Grammy®-nominated Gaelynn McKinney on drums and bassist Damon Warmack) tearing through nine tracks, which include covers of Miles Davis, Freddie Hubbard, Jimmy Smith, and The Temptations-plus a searing version of Coffey's own Top 10 1971 hit, "Scorpio," one of the earliest songs by a white artist played on Soul Train. "Scorpio" has been sampled over 90 times ensuring that it's captivating qualities will be enjoyed for generations to come. Live At Baker's, recorded in 2006, features liner notes from writer Bill Kopp and a new interview with Coffey. Enter the club, get your groove on, and truly feel the soulful guitar magic of the legendary Dennis Coffey. 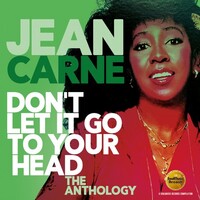 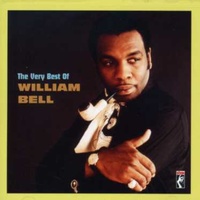