The band’s incredible musicianship and spirited, inclusive approach to music - which draws on afrobeat, Latin, hip-hop, grime and more - has seen them break out beyond the thriving UK jazz scene. Ezra Collective’s 2017 EP, Juan Pablo: The Philosopher, won ‘Best Jazz Album’ at Gilles Peterson’s Worldwide Awards and the band picked up ‘Best UK Jazz Act’ and ‘Live Experience Of The Year’ at the 2018 Jazz FM Awards.

They played Quincy Jones’ birthday party and recently completed a mosh-pit-filled and completely sold out UK tour before headlining Winter JazzFest in New York. Ezra Collective’s forthcoming gigs include All Point East, Lamar Tree and Green Man festivals and full headline tour of the UK culminating at The Roundhouse in London for November 2019. "Growing up as young people in London has challenges but, rather than focus on all the negativity surrounding us, we’ve decided to focus on the positives”, explains Femi. “You can steal a lot of things from us - our ability to travel freely, our access to education, our right to a level playing field, even our ability to live life at its full potential - but as long as we don’t forget our core truth, You Can’t Steal Our Joy.”

the sound of London in 2019 distilled and put down on record /// Clash At the heart of a bubbling scene without a point of entry for many, Ezra Collective stand with their arms wide open /// Loud & Quiet 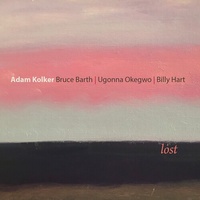 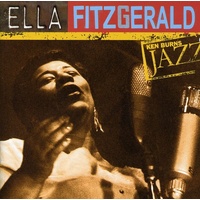