This 1962 Royal Festival Hall show was performed before royalty in London as part of a worldwide tour that Frank Sinatra undertook to raise money for children's charities and accompanied by the Bill Miller Sextet.

Also included is the 1980 NY Carnegie Hall show which captures Frank Sinatra performing with a full orchestra. The concert was shortly after the release of his landmark 'Trilogy' album and showcases a number of songs from that album. 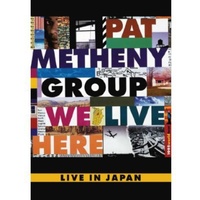