Use "Notify Me" if you want one

Born in Mississippi, Gerald Wilson spent formative years in Detroit before launching a celebrated career as a trumpeter, composer, arranger, and bandleader. After moving to Los Angeles, Wilson signed with Pacific Jazz and in 1961 began a decade-long run of spectacular recordings including 1962's Moment of Truth. The action-packed nine-song set (including seven originals) is a showcase for Wilson's many strengths as he uses the vibrant colors of his dynamic big band to paint a variety of musical scenes including the swaggering blues of the title track, the irrepressible Latin groove of "Viva Tirado," a fleet-footed version of "Milestones" by Miles Davis, and the evocative textures of "Teri" featuring Joe Pass on guitar. Other notable members of the ensemble include trumpeter Carmell Jones, trombonist Lou Blackburn, alto saxophonist Bud Shank, tenor saxophonist Harold Land, pianist Jack Wilson, and drummer Mel Lewis.

The Blue Note Tone Poet Series was born out of Blue Note President Don Was' admiration for the exceptional audiophile Blue Note LP reissues presented by Music Matters. Was brought Joe Harley (from Music Matters), a.k.a. the "Tone Poet," on board to curate and supervise a series of reissues from the Blue Note family of labels.

Extreme attention to detail has been paid to getting these right in every conceivable way, from the jacket graphics and printing quality to superior LP mastering (direct from the master tapes) by Kevin Gray to superb 180g audiophile LP pressings by Record Technology Inc. Every aspect of these Tone Poet releases is done to the highest possible standard. It means that you will never find a superior version. This is IT. 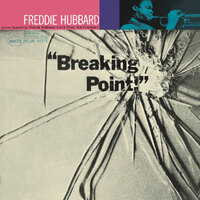 Midori Takada - Through The Looking Glass 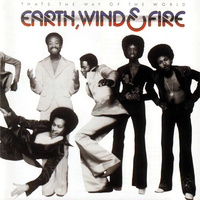