UK reissue of this 1970 album from the blues great. Guitar Slim Green is a bluesman who made just a handful of 45s for West Coast-based labels between the late '40s and 1970. His final recordings were with Johnny Otis, resulting in this perfectly formed album Stone Down Blues, which features a young Shuggie Otis on guitar. 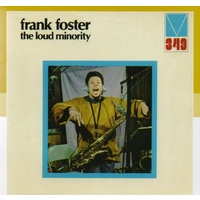