In 2003, Ibrahim Ferrer released his second solo album Buenos Hermanos, an audacious and assured album firmly rooted in tradition but at the same time expanding the horizons of Cuban music in the 21st century with it's varied repertoire and modern sound. 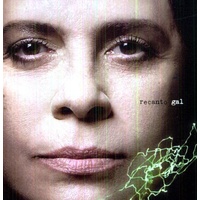