French photographer Jean-Pierre Leloir (1931-2010) captured some of the most iconic images of jazz life in France from the 1950s to the 1960s. This book gives ample proof of Leloir’s amazing ability to immortalize performers and to capture candid moments at the airport, backstage, and in the dressing rooms of the most legendary Paris jazz and concert venues.

All photographs have been carefully selected from Leloir’s immense catalogue. Many had never been published before in any format. All photos demonstrate Leloir’s amazing ability to immortalize performers and to capture candid moments at the airport, in the dressing rooms and at the corridors of the most legendary Paris jazz and concert venues. “I loved the people I photographed, so I made myself as available, yet as discreet as possible,” he said. “I never wanted to be a paparazzi. I wanted them to forget my presence so I could catch those little unexpected moments.”

Text in English, French and Spanish

Jean Pierre Leloir was the most important photographer covering France’s musical scene during the 50’s, 60’s and 70’s. Hard work and talent made an explosive combination: he did an in-depth coverage of the artists on stage and also built a unique body of work capturing them on their intimacy. To pay homage to Leloir’s work, Jazz Images has selected the most important classic jazz albums to match with his visual genius. The result is this groundbreaking collection consisting of 50 LPs and 50 CDs, beautifully presented all in fold open editions, showcasing the photographer’s work as the common denominator. 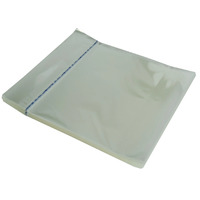 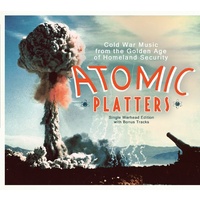