Easily one of the most important records ever made, John Coltrane's A Love Supreme was his pinnacle studio outing that at once compiled all of his innovations from his past, spoke of his current deep spirituality, and also gave a glimpse into the next two and a half years. The quartet - Coltrane, Jimmy Garrison, Elvin Jones and McCoy Tyner - recorded the album in one session on December 9, 1964, at the Van Gelder Studio in Englewood Cliffs, New Jersey. Coltrane's home in Dix Hills, Long Island, has been suggested as the site of inspiration for A Love Supreme. Coltrane's exposure to Ahmadiyya Islam has also been suggested as a source of influence. 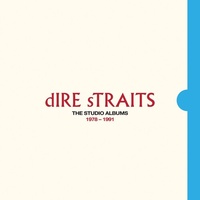 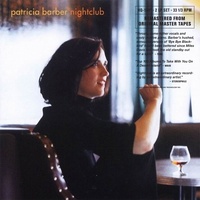